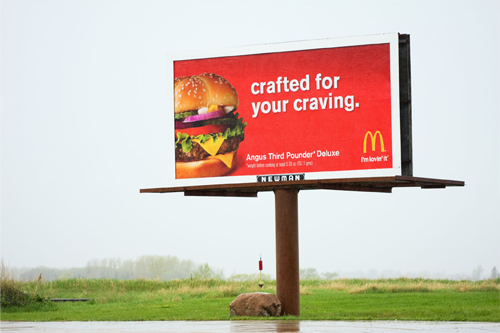 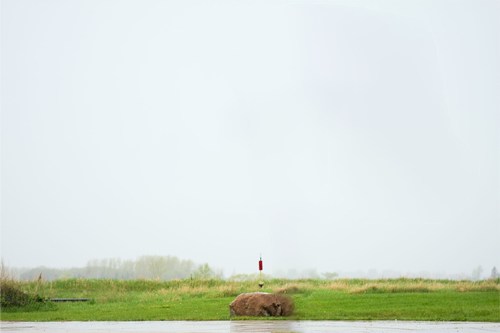 Before and after view of billboard removal 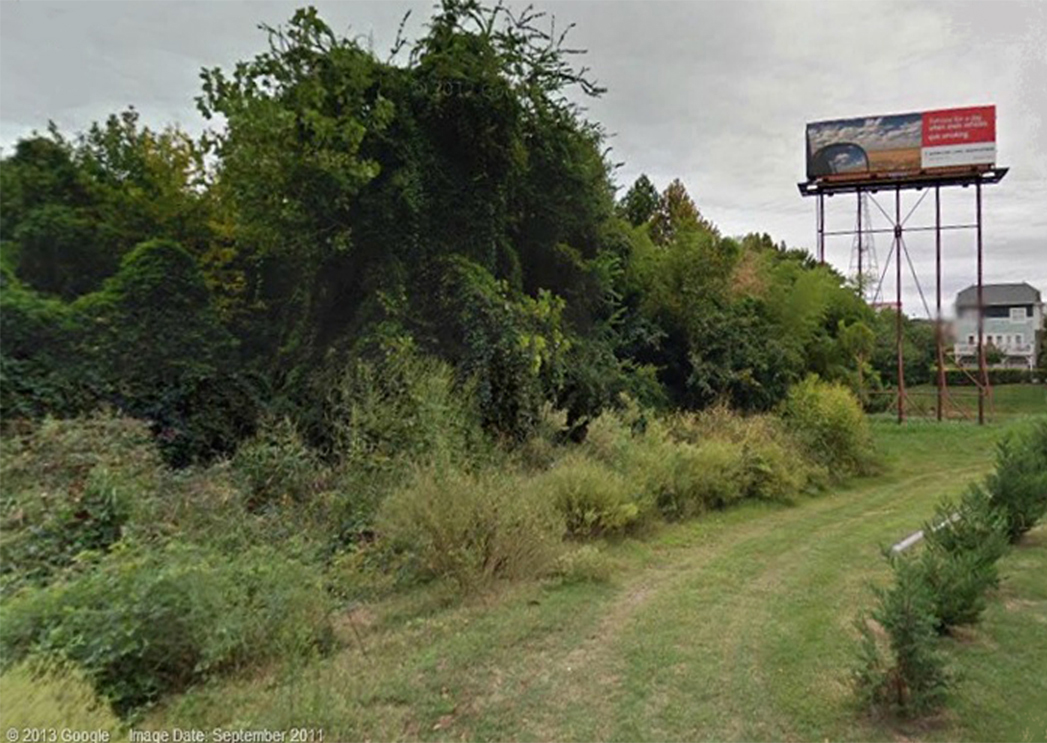 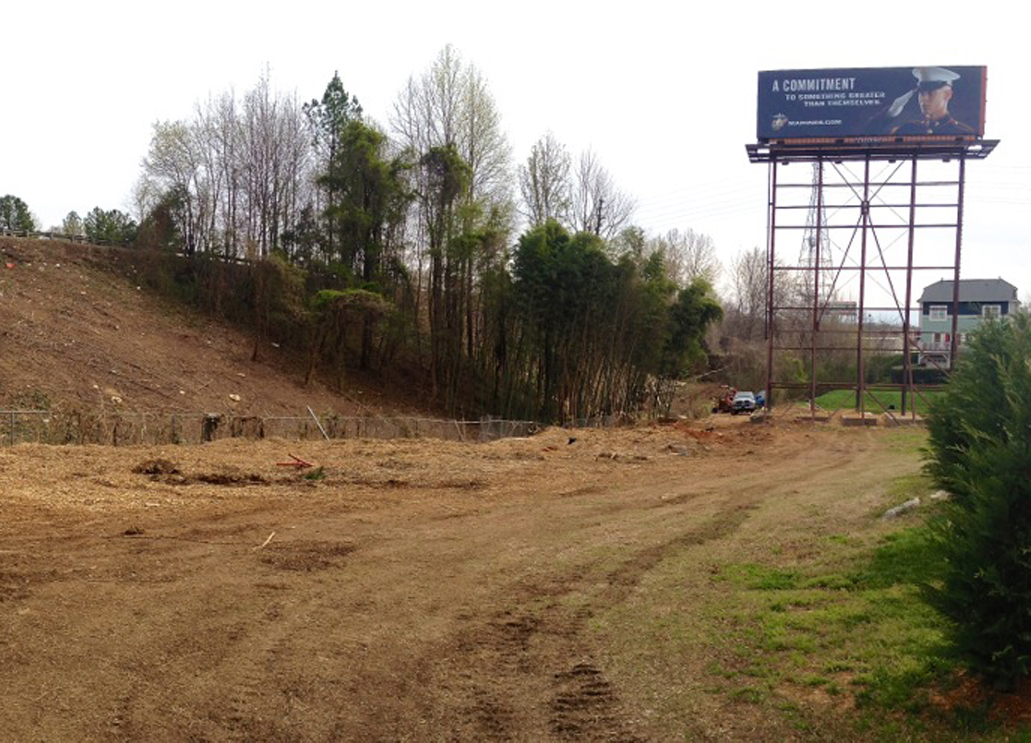 Before and after view of billboard tree clearing

Scenic America is the only national organization that stands up to the powerful multi-billion dollar outdoor advertising industry. The industry and its trade groups spend millions of dollars annually lobbying regulatory agencies at every level, from City Hall to Capitol Hill.

The billboard industry prefers to work behind the scenes, in the shadows of state houses and federal agencies, to press decision makers to issue regulations favorable to billboard owners. They prefer to stay away from town hall meetings, away from the spotlight, and away from the venues where they inevitably lose in the court of public opinion. Learn more about the billboard & sign control policies in your state by using the map and links below.

Click on each state on the map below to learn about state-specific billboard facts & laws:

Click on a state to learn more about their billboard laws.