The city of Jacksonville, Florida, like most U.S. cities, has long struggled to balance public and private interests impacting its built and natural environments.

Due to the consolidation of the city and county governments, Jacksonville is the largest city in the continental U.S. by land area and the most populous city in the state. These factors have contributed to much development that resembles suburban sprawl within the city’s borders. 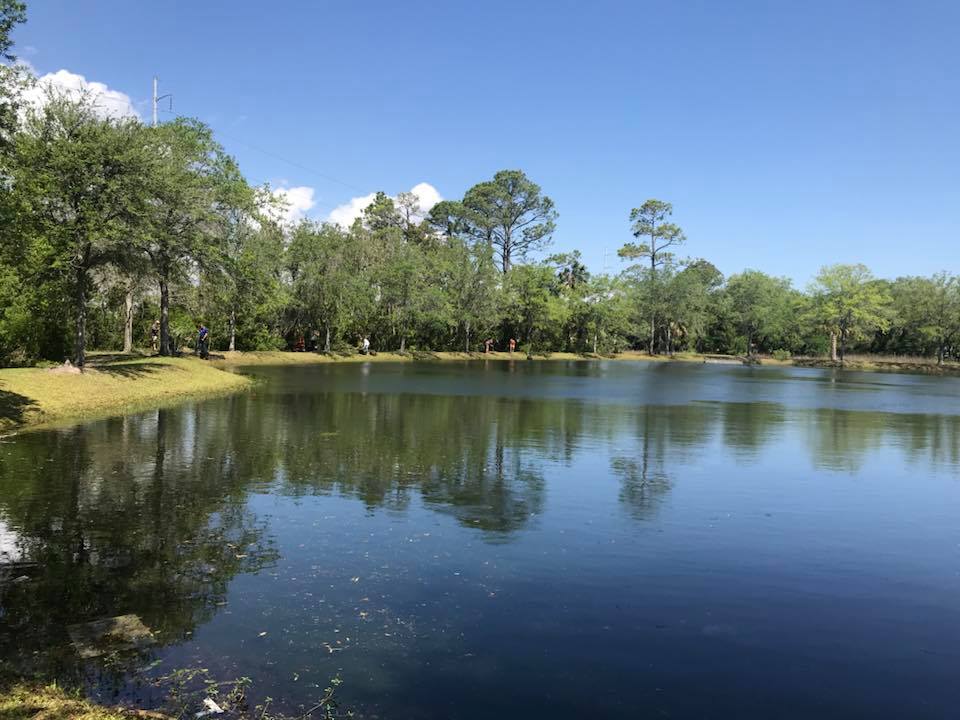 Because they have so much land to build on, developers have tended to build outwards rather than upwards to meet the demand for housing. Unfortunately, this trend has often directly resulted in the extensive destruction of natural habitats, particularly the common practice of clear cutting trees, to make way for new construction.

Thanks to a citizen campaign led by Scenic Jacksonville, a city chartered amendment and ordinance were enacted that requires developers to mitigate tree loss by either replanting trees elsewhere or by paying into a mitigation fund. After serious concern was raised over how the mitigation funds were being handled, the city formed the Tree Commission to oversee the replanting process and provide transparency and accountability for the mitigation funds.

John Crescimbeni, a former city councilmember, played a major role in this landmark negotiation. Today, there are three methods for trees to be replanted: 1) Citizens can call a hotline and request that the city plant up to two trees in front of their home, in the public right of way, 2) Organizations such as HOAs can submit grant proposals for new trees to be planted in their communities, or 3) Citizens can petition the commission for large scale replanting projects. Only approved native trees can be planted in any of these situations. 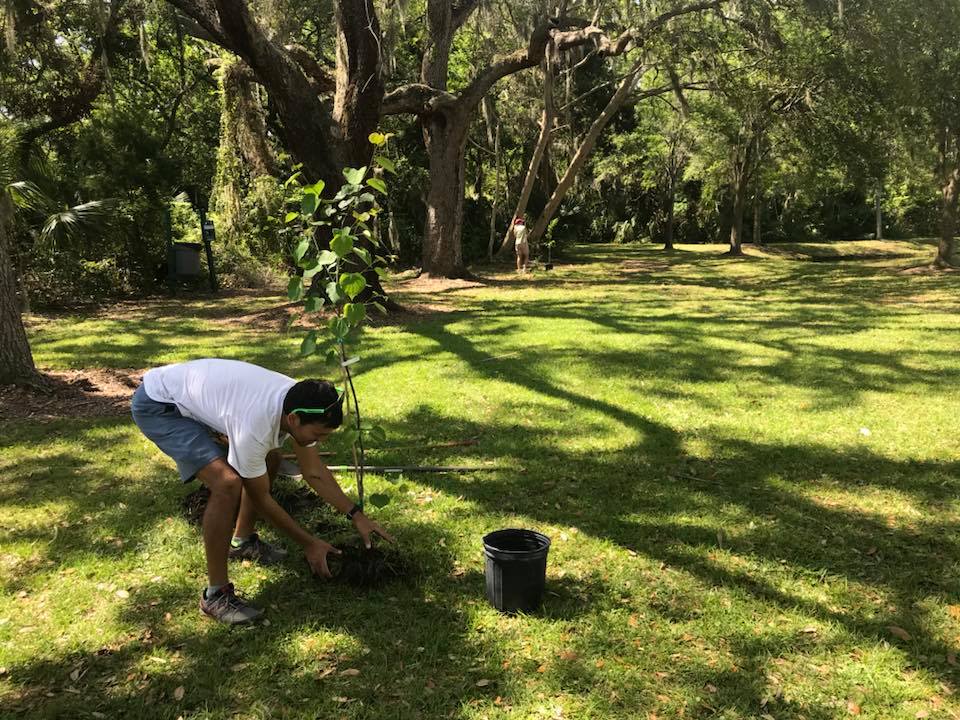 A prominent example of successful replanting in the community is the RAP ReLeaf Tree Canopy Enhancement Program. This project was initiated by Riverside Avondale Preservation, an organization that is focused around protecting the heritage and beauty of the historic Riverside Avondale neighborhood in Jacksonville. They are utilizing the mitigation funds to rebuild their tree canopy and beautify their community.

Scenic Jacksonville also works to mitigate tree loss through their JaxDigsTrees campaign, a coalition that also includes Greenscape of Jacksonville, the Sierra Club of Northeast Florida, and the Public Trust Environmental Legal Institute of Florida. JaxDigsTrees is responsible for a project that planted a tree at every school in the city. Scenic Jacksonville is an active part of the community and plays a vital role in keeping Jacksonville beautiful!