When John Cay moved to Charleston, S.C. with his bride Billings about a dozen years ago, one of the first things he noticed were the overhead powerlines running past their house on King Street. Cay, a native of Savannah, Ga., couldn’t believe what he was seeing.

“Right in the heart of the historic district were these overhead utility lines,” Cay said, marring views of many architecturally significant homes and the overall streetscape.

Cay was incredulous that overhead lines and poles would still be intruding on viewscapes in a city whose beauty and charm attract millions of visitors annually, composing a critical part of the area’s economy. 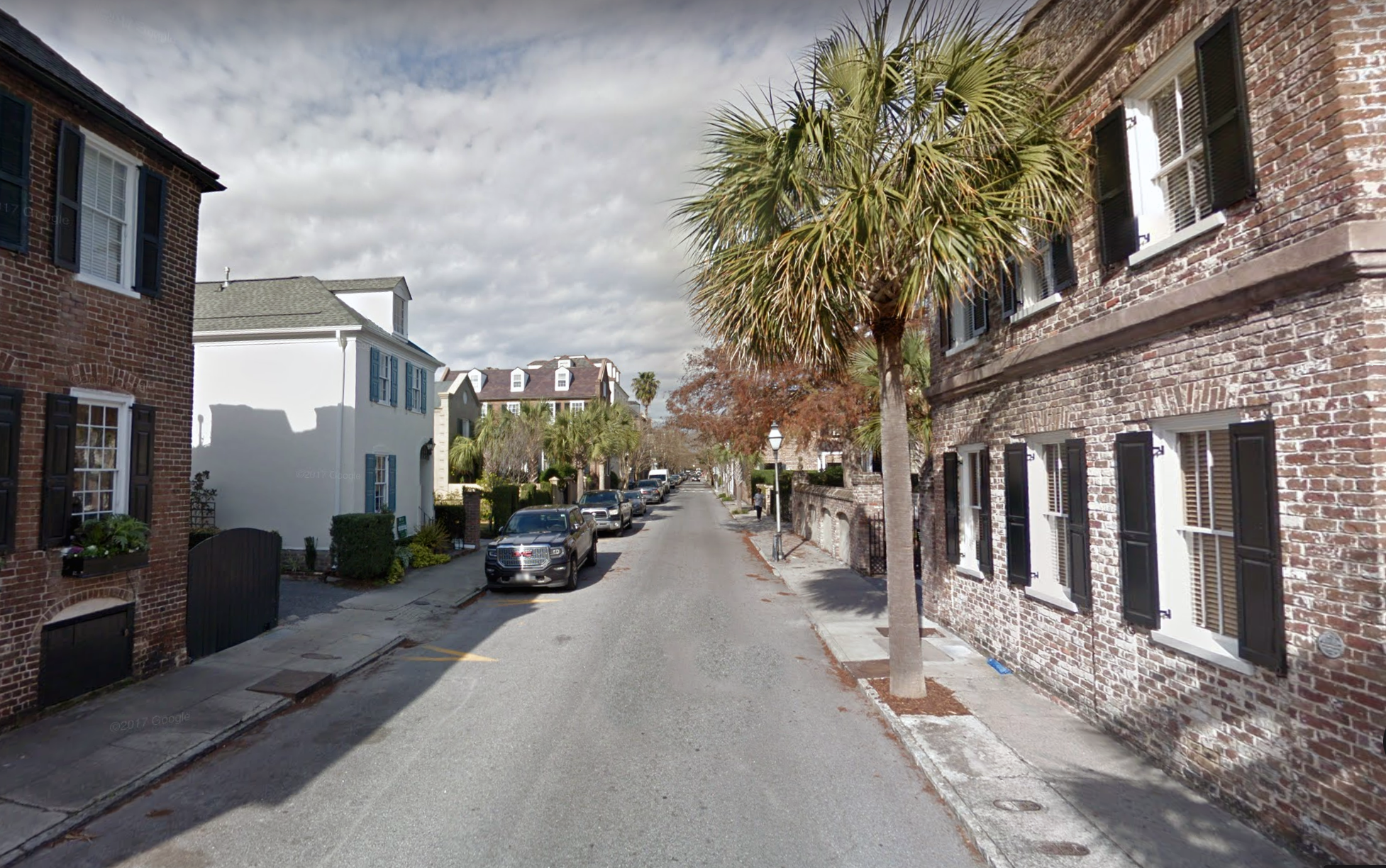 When he began to ask around about the overhead wires Cay learned that they only carried telephone lines. But when he inquired with the phone company about getting the wires put underground, he was told the practice was prohibitively expensive.

Cay got together with neighbors to discuss the overhead wires. There was universal consensus that the street would look immeasurably better without the lines and poles, but there was no clear path for having them removed.

Undeterred, Cay contacted an AT&T representative in Columbia and invited him down to Charleston, where Cay took him around town in a pedicab to get an up close look at the city’s historic character.

Cay pressed the rep on the overhead wires, informing him that the whole neighborhood wanted to see the lines put underground, for issues of both aesthetics and resiliency, and that incidentally they were all prepared to drop their phone service should the company not see the same benefits of undergrounding.

“He realized we were serious and we weren’t going away,” Cay said.

Residents on neighboring Orange Street saw the marked improvements the undergrounding made on King Street and requested that the same service be performed on their street.

The impact of undergrounding wires on the streetscape is “like night and day,” Cay said, and he believes that other neighborhoods will request the same treatment, ultimately benefiting the whole character of historic Charleston.