Patrick Frank was driving near his Los Angeles-area home when he began to notice a particularly alarming number of billboards. He had always disliked billboards, especially digital ones, but something about this moment was different. “I’ll become an anti-billboard activist once I retire,” he thought to himself. However, his inclination for advocacy would be needed much sooner than he expected.

In 2017 Frank was named President of the Los Angeles-based Coalition to Ban Billboard Blight, a nonprofit dedicated to defending the visual character of the city, particularly from the negative impacts of outdoor advertising. As the public face of the group, Frank dedicates his time to public education, community outreach and combating the endless efforts of the well-financed billboard industry to influence public policy in aid of their bottom line. 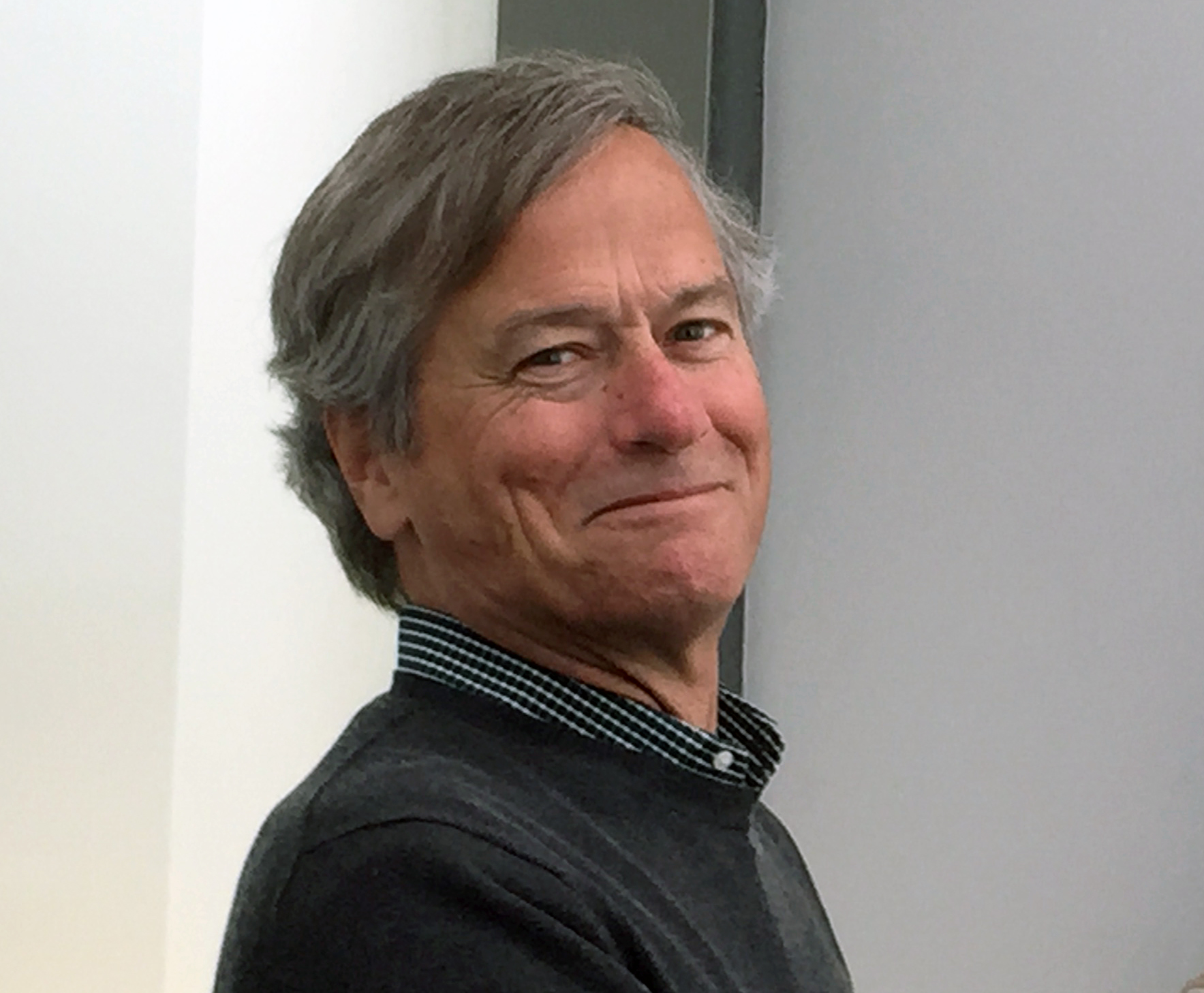 Frank grew up in Northern California and graduated from California State University, Sacramento in 1976 with a degree in art history and criticism. He went on to receive his M. A. and Ph. D. in American Art and American Cultural History from The George Washington University. Frank’s enthusiasm for academia translated into a vocation, as he traveled across the country to various universities as an art history professor.

As a professor, Frank curated multiple exhibitions and received grants to travel to Latin American countries like Cuba, Argentina, and Uruguay for research missions. A prolific writer, Frank authored many books, articles and essays on an array of topics related to cultural art history in the Americas. By 2004 his books were selling well enough that he could dedicate himself full-time to writing, traveling and delivering lectures on Latin American art.

Long drawn to Los Angeles for its world-class arts and culture scene, Frank decided to move to the city in 2009. It was around this time that the billboard industry was making a major push to install digital billboards in neighborhoods all over the city, and the blight irked Frank. “That’s what really got me involved in the effort,” he said. “I thought it was terrible, [billboards] completely altered the neighborhoods.”

After a few years in Los Angeles, Frank began to speak out against the billboard industry at neighborhood civic meetings. The Coalition to Ban Billboard Blight took notice of his efforts, and asked him to be involved with the group. He became President shortly thereafter. “I wanted to do what I could to resist the industry’s influence,” Frank said.

Frank made a strategic decision to work directly within the community and help educate residents on their ability to control their own visual environment. He feels as though many people in Los Angeles see billboards as intrinsic parts of the streetscape, accepting the blight without consideration for how and why it got there. “My main cause right now is getting people aware of the fact that they have a say,” said Frank. “There’s a lot of education that needs to happen and that’s my background.”

Los Angeles is currently in the middle of a pivotal battle over its sign ordinances. The City Council Planning and Land Use Management Committee (PLUM) and the City Planning Commission (CPC) have proposed two possible versions of billboard law. Although the CPC’s proposal is far from perfect, it is balance of give and take, while the PLUMs proposal “realizes many of our worst fears,” said Frank.

The PLUM proposal would allow sign companies to install a new digital sign on almost any commercial lot, open up city parks for both digital and static billboards, and would authorize requested exceptions to make signs 20% larger. The committee is not taking distracted driving, aesthetics, or environmental concerns into account, according to Frank.

Frank refuses to sit by and watch it happen. There are 90 neighborhood councils in Los Angeles, and he has approached every one of them with an offer to discuss the proposed ordinances. He has filled up his calendar with debates and speeches, offering to speak to any group that will listen. Frank believes it is this kind of grassroots level work that will ultimately make a difference in the battle over the city’s visual character.

Working with these numerous small groups is time intensive, but for Frank it’s the most rewarding part of the process. Seeing a neighborhood council vote for a motion he’s presented or reading supportive community impact statements make the many late nights and long drives worth it for him. “I am so happy to go to city hall and sit across from an official or lobbyist and say my piece,” Frank said. “I have no idea if it’s going to work, but I have to try.”

Although he’s still lecturing and writing (with another book on the way), Frank is undeniably enjoying his new journey as an activist for the city’s visual character. Inspired by his visits, several neighborhood councils have passed “community impact statements” opposing digital billboards in their neighborhoods, and more are on the way.

Frank toys with the idea of camping out in protest on one of the 960 billboards in Los Angeles that lack proper permits, but recommends for others to get involved in any way they can. “Find a way,” he said. “Find a community organization and try to join it, or change it.”