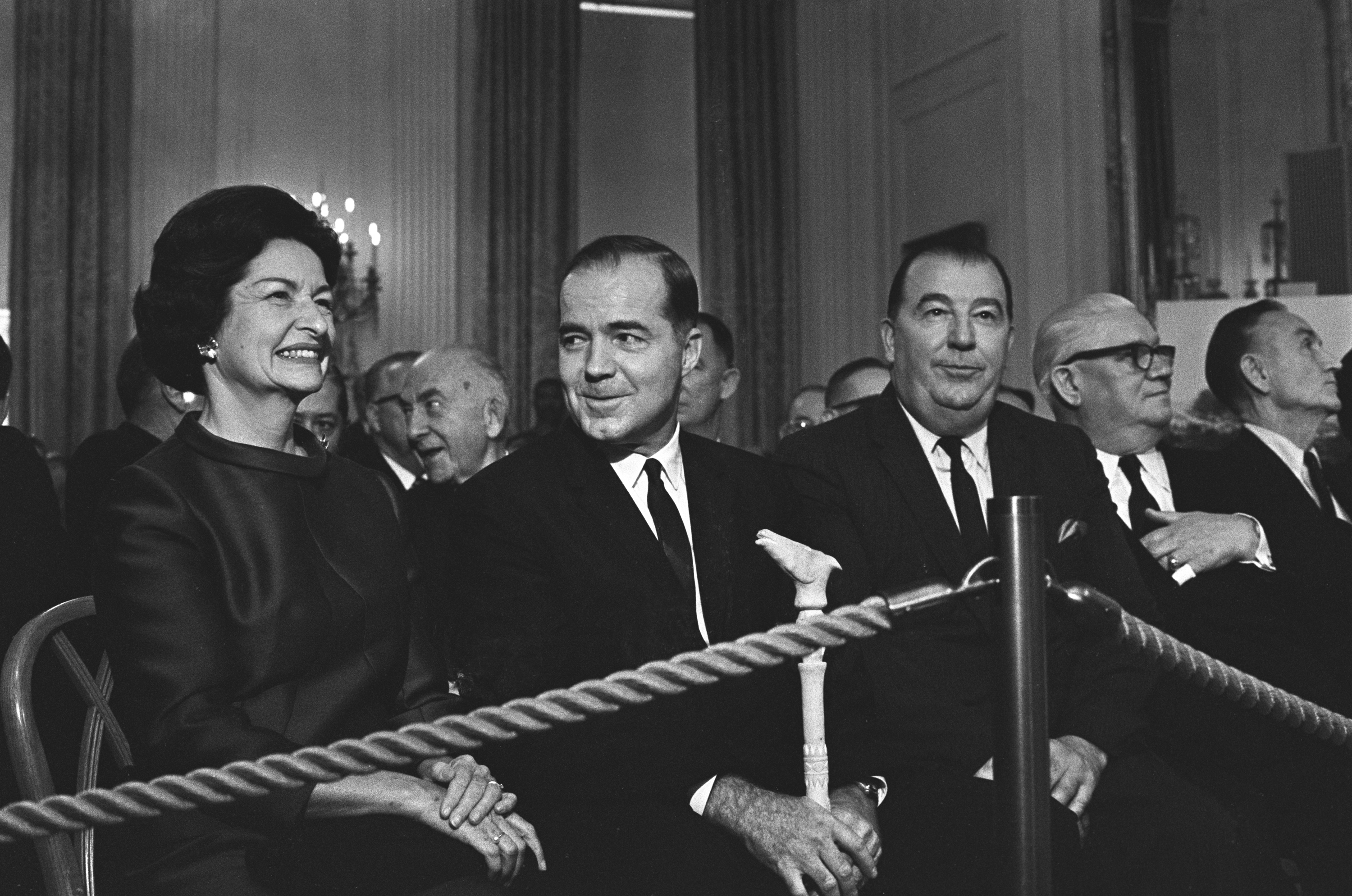 Advocates of scenic conservation argue that the Highway Beautification Act falls short of the mark in establishing a legal framework for enforcing and policing the outdoor advertising industry.

Key issues and concerns include:

But the guidelines as to what constitutes commercial/industrial activity are extremely flexible and subject to interpretation. In many states, the sign law regulations would allow a single general store to erect six 1,200 square-foot billboards, a total of 7,200 square feet of advertising space. In many states, critics report that sign companies have used shell subsidiary businesses to secure the necessary state permit.According to the US Department of Transportation Inspector General, the HBA is “too liberal in permitting new signs” to be constructed.

Amortization is a commonly used method of billboard removal. Amortization allows the billboard operator a locally determined grace period, generally from five to eight years, to remove their sign, during which the operator is able to recoup their business investment. Despite amortization’s effectiveness as a tool and repeated court rulings upholding the tool’s legality, the billboard lobby convinced Congress in 1978 to prohibit amortization along interstate and federal-aid primary highways. Thus, nonconforming billboards are protected from removal under the HBA unless state and local governments pay just compensation, as defined by state law. In 1978 the Secretary of Transportation accurately predicted the amendment “would undermine efforts to control scenic blight along our highways.”
According to the Federal Highway Administration, the prohibition of amortization has kept over 38,000 billboards standing despite local ordinances seeking to remove them. Without accurate data to credibly estimate the state-by-state outdoor advertising removal costs, the result has been that virtually no impact has occurred despite the federal government’s $250 million expenditure in compensation to billboard companies.

With regrettable deference, the federal government has allowed states to interpret the HBA to allow both state maintenance forces and billboard operators to access the public right of way and clear-cut publicly owned trees to improve the visibility to adjacent billboards.

HBA rules, established via agreements between the states and the federal government, allow billboard development in rural, unzoned areas.

Despite the fact that the states and the federal government have paid millions of dollars to remove nonconforming billboards, billboard operators pay no road user taxes or tolls, and only minimal fees to operate along the nation’s highway systems.

HBA: A Failure of Land Use Controls
by Charles F. Floyd
Professor of Real Estate, University of Georgia

Noted billboard expert Charles Floyd argues that billboard control and removal under the Highway Beautification Act has largely been a failure, and that extensive amendment and vigorous administration are essential if the Act is ever to be effective.

A Letter from the Unzoned Commercial Area Loophole
by Charles F. Floyd
Professor of Real Estate, University of Georgia

Charles F. Floyd takes readers on a visit to the unzoned commercial area loophole found in the Highway Beautification Act. Professor Floyd explains that when the HBA was passed, the outdoor advertising industry persuaded Congress that new billboards should be allowed in all commercial and industrial areas, and since many counties were unzoned, new billboards should be allowed in unzoned areas. But what constituted an “unzoned commercial or industrial area” was not defined.