The critique by the Veridian Group, first publicized in the newsletter of the Eno Center for Transportation, says FHWA’s study, published in 2013, fails at its principal task of determining whether digital billboards pose a risk to traffic safety. 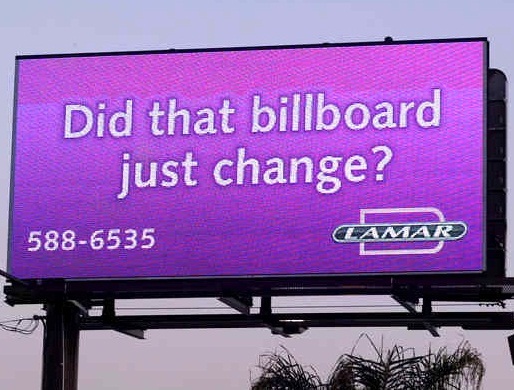 The Veridian Group’s critique has been independently peer-reviewed by 14 international experts in human factors and traffic safety.  Download the critique as a PDF here.

“Rather than providing a justifiable direction for Federal policy regarding [digital billboards], the report leaves State and local Governments in limbo because of decisions, errors and internal conflicts that call its findings into question,” the report concludes.

“For more than a year the billboard industry has been touting FHWA’s study as proof positive that digital billboards do not pose a threat to traffic safety,” said Mary Tracy, president of Scenic America.  “With the Veridian critique, we know that the issue of digital billboards and traffic safety is far from settled, and any public agency considering allowing the bright, blinking signs on their roadsides should take this critique into account first.”