The Department of Transportation (DOT) of the Federal Highway Administration (FHWA) has issued a guideline to help states determine the definition of a “destroyed sign.”

The improved guideline, supported by both DOT and Scenic America, is based on the number of poles that are destroyed, broken or bent, thus making for a standard that will be easier to enforce.

The issue became ripe due to the recognition by many DOT enforcement officers around the country that the existing rules on “destroyed” signs were inadequate since they allowed most non-conforming billboards to remain standing even if they had been largely destroyed by a storm. 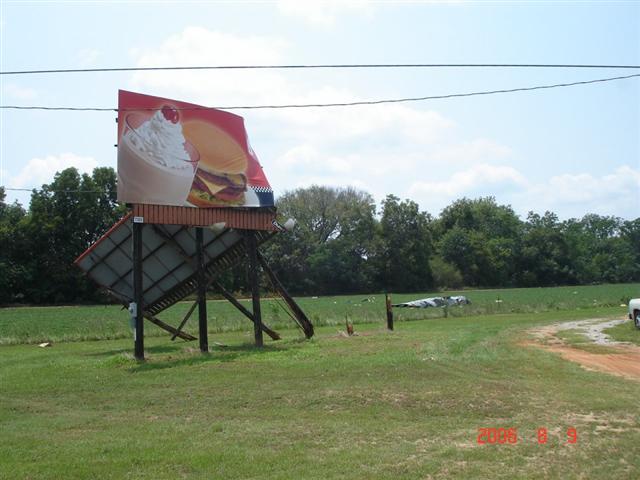 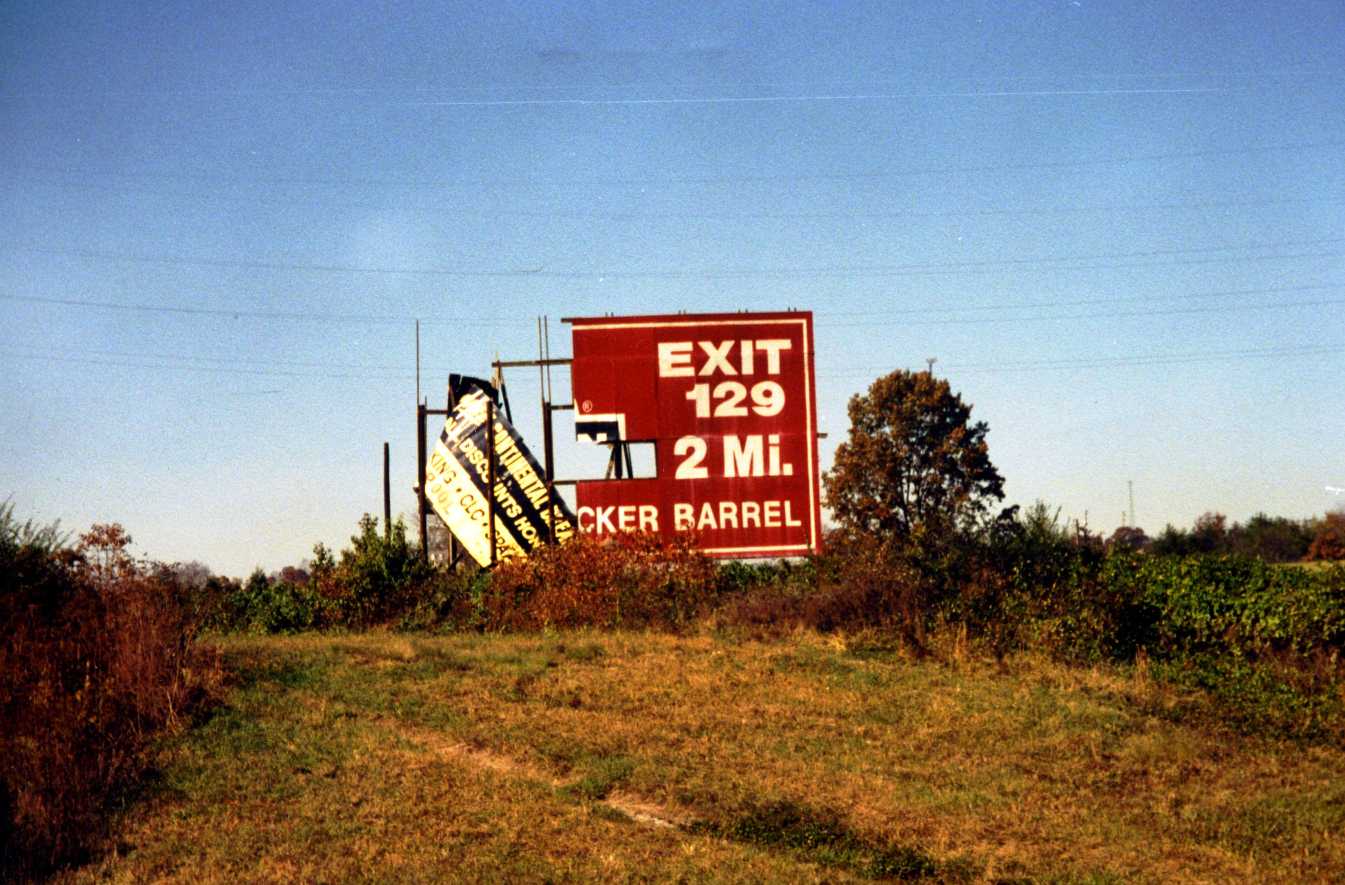