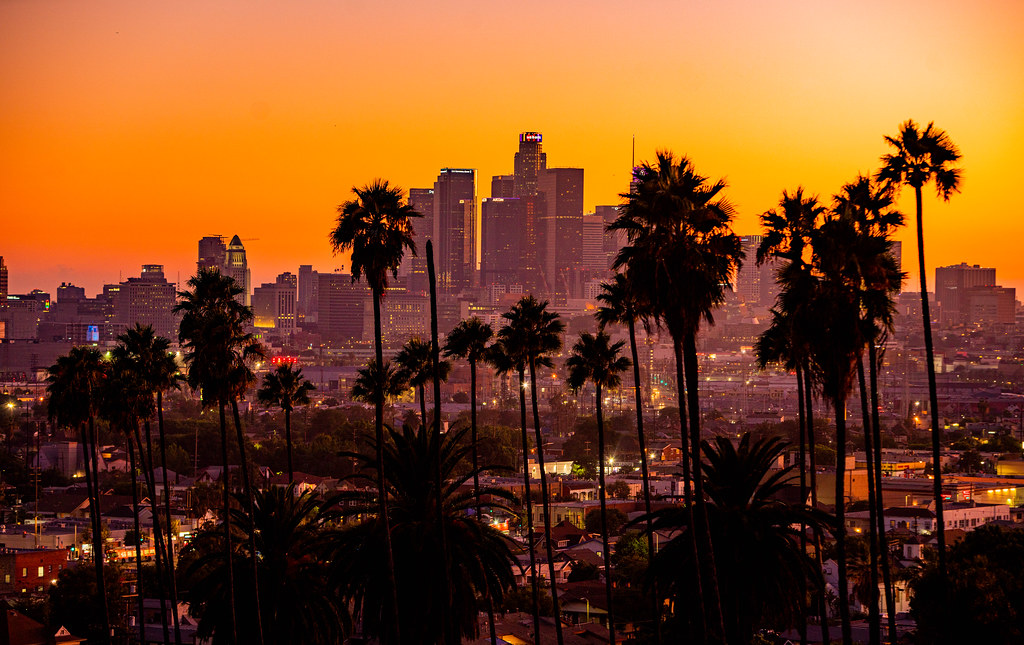 The Coalition for a Scenic Los Angeles has its roots during the preparations for the 1984 Olympic Games which were held in the city. At that time a coalition of groups gathered under the name Los Angeles Beautiful, with the goal of improving the city’s appearance before the world came knocking at the doors. When the Olympics ended, a core group of citizens devoted to reducing and eliminating billboards formed the Coalition to Ban Billboard Blight (CBBB), which incorporated as a 501(c)4 non-profit in 1986.

From that moment on, CBBB played an active role in every billboard debate in the city. The coalition pushed for a moratorium on the digital billboards that were appearing in neighborhoods in the early 2000s without any public notice or hearings. Those efforts helped lead the City Council to approving a moratorium on them in 2002, which later became a permanent ban. When the city attorney signed a backdoor deal with billboard companies in 2006 to allow digital billboards, CBBB organized public protests before a judge threw out the agreement and forced the companies to shut off the signs.

Later in that decade, CBBB organized community groups to conduct their own billboard inventories by council district and neighborhood. The resulting publicity pushed the city to make public its previously secret inventory of all billboards citywide. That inventory revealed that hundreds of signs lack the proper permits, a subject of ongoing agitation. CBBB also rose up in opposition in 2007, when publicity companies began draping super-graphics over LA office buildings; CBBB helped to speed their removal through legal action by the city attorney. In 2011 CBBB spearheaded an effort to shut down billboards in public parks.

When the city began considering a new citywide sign ordinance in 2015, CBBB was at the table, organizing 30 neighborhood councils to write community impact statements, commissioning a public opinion poll, and submitting legal briefs on the environmental impact of billboards. That legislation is still in the committee stage.

Throughout its history, CBBB has always been affiliated with Scenic America, but in 2019 this alliance tightened when CBBB renamed itself the Coalition for a Scenic Los Angeles. Scenic LA is currently active in shaping the citywide sign ordinance, influencing the look of new bus shelters, lobbying against digital signs on taxis, and investigating two new designations of Scenic Byways in Los Angeles County. See the rest of this website for the ongoing story.