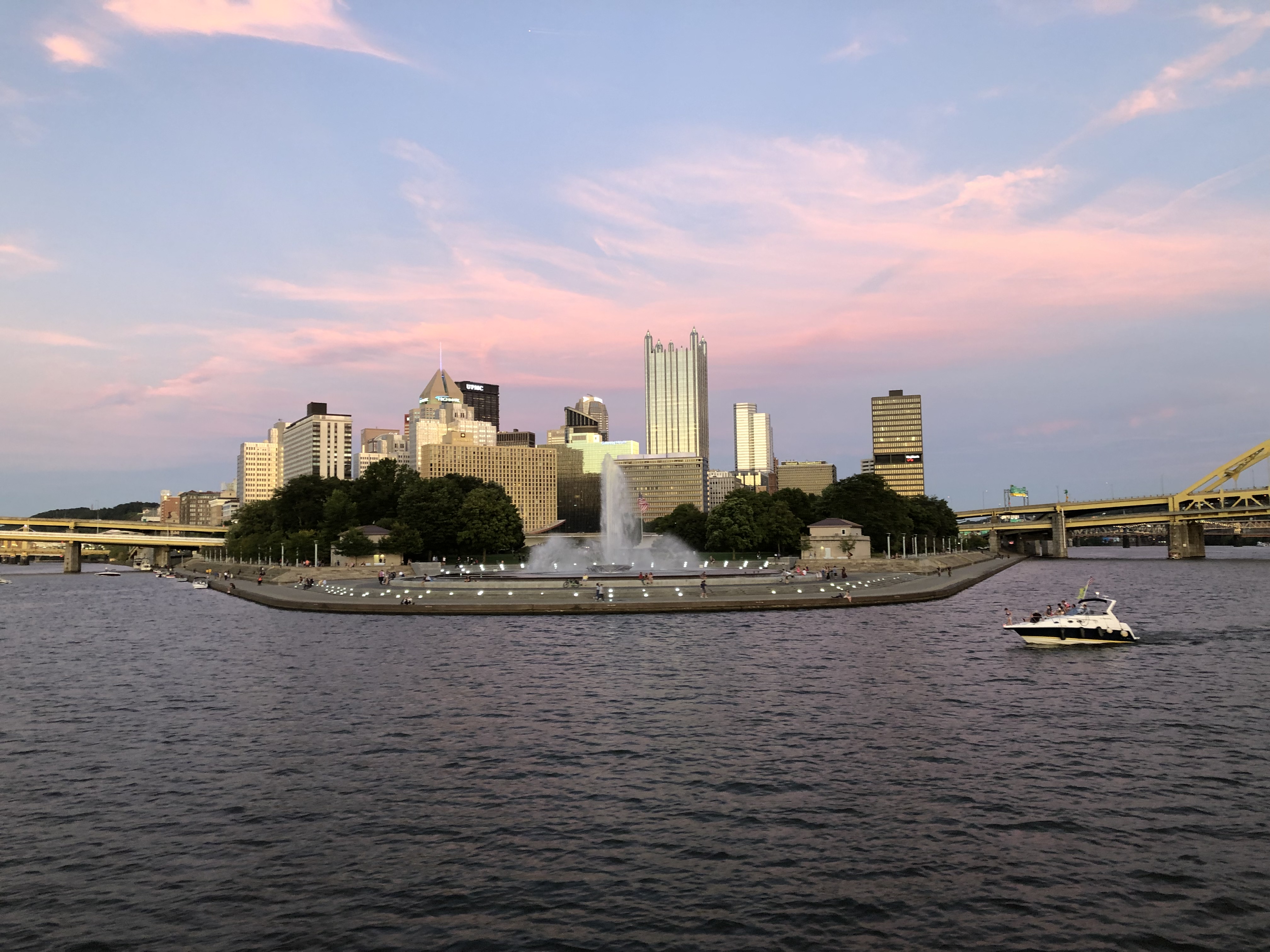 Home » About » Staff and Board of Directors 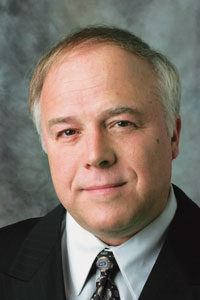 Executive Director
mdawida@scenicpittsburgh.org
Michael Dawida brings vision and leadership to Scenic Pittsburgh, along with more than 30 years of public service experience as a legislator, lawyer and teacher. As a Pennsylvania State Senator and Representative from 1979 to 1996, Mr. Dawida championed and passed many legislative firsts including the Pennsylvania Clean Indoor Air Act, the Pennsylvania Food Donor Act and the Pennsylvania Organ Donation Act. In 1996, Mr. Dawida was elected to the Allegheny County Board of Commissioners where, as Chairman, he overhauled the County Pension System, founded the Airport Authority, and created the Allegheny County 911 System. He also orchestrated several billion dollars of development projects that include the Heinz Stadium, PNC Park, David Lawrence Convention Center, and the “Waterfront” in Homestead. In addition to his role as Executive Director of Scenic Pittsburgh, Mr. Dawida is a professor of Law and Public Policy at California University of Pennsylvania. He is a graduate of the University of Pittsburgh and the Hamline University School of Law. 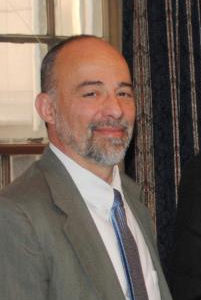 Assistant Director
ddemko@scenicpittsburgh.org
Dave Demko contributes technical experience, an understanding of the private sector and a passion for the community to Scenic Pittsburgh’s mission. He has more than 25 years experience in engineering research, and software and network development for both the private and public sectors. Mr. Demko is now a resident of the Central North Side neighborhood of Pittsburgh. He holds a B.A. in Economics from the University of Pittsburgh, a M.S. in Business Administration from California University of Pennsylvania, and is a Chubb Institute Fellow. 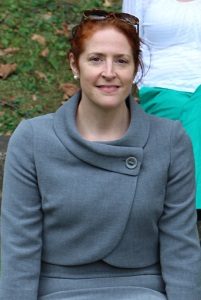 Kate brings with her more than 15 years of experience in for- and non-profit communication, with a  particular emphasis on creating compelling messaging and storytelling around the missions and work of nonprofits.  She has a background in academia, and was a longtime freelance writer and reviewer for the Pittsburgh Post-Gazette.  She has lived in Squirrel Hill since 2000. Kate holds a B.A. from the College of Wooster, and is A.B.D. and holds an M.A. in English from the Ohio State University. She received the Pittsburgh Section of the American Society of Civil Engineer’s Journalism Award in 2012.